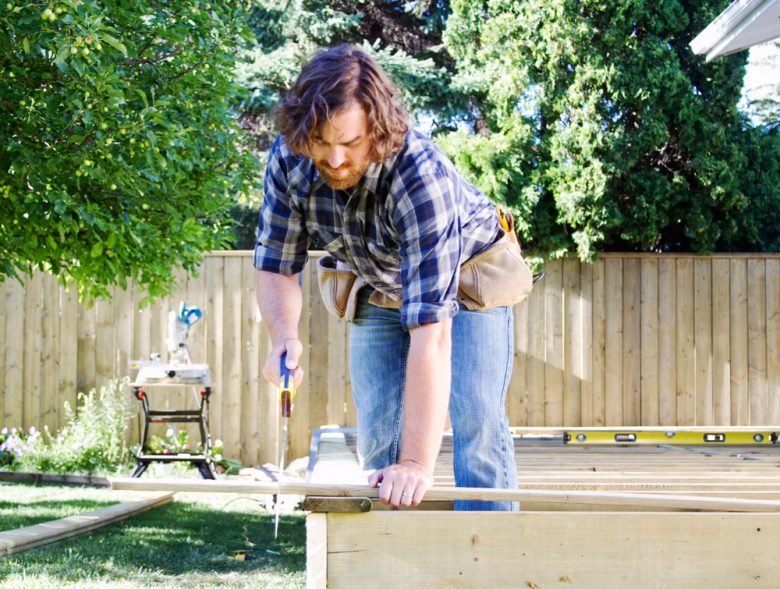 Home renovations are a major—and popular—undertaking. According to CBC News, upwards of 40% of homeowners are planning on renovating their home in the near future and expect to spend almost $20,000 on average.

With the huge price tags associated with renovations, it’s no surprise that many people choose to forgo contractors and take on their household renovations themselves. Doing so increases their risk of injury, however. Here are a few of the largest risks associated with DIY renos.

Unaware of where hands are. DIY renovators tend to be relatively inexperienced and aren’t in the practice of paying attention to where their hands are in relation to moving blades and other hazards, and even a single lapse in attention can have serious consequences.

Don’t have proper PPE. Homeowners are more likely than contractors to work without the proper protective equipment or think they don’t need to buy things like safety goggles because “it’s just one job,” and less likely to know the right type of safety gear to wear.

Removing safety guards. When safety guards on saws and other power tools are removed it increases the likelihood that someone will come into contact with a blade. Home renovators are also prone to forgetting to replace the safety guard afterward and failing to remember that they removed the guard when they use the tool the next time.

Frustration, rushing and other emotions. Emotions can easily boil over when a job doesn’t go as planned. And frustration, or rushing because the renos are taking longer than expected, increase the level of risk and can quickly lead to a serious injury.

A lack of proper training can certainly put homeowners at serious risk when it comes to DIY renovations, but human factors and emotions like frustration add a great deal of fuel to the fire by replacing focus and a safety-first state of mind with inattention and poor decisions. And this lack of attention can make anyone, whether they’re a professional contractor or amateur DIYer, more likely to place a hand near a saw blade, a thumb under a hammer, take a dangerous shortcut or ill-advisedly remove a guard.

Conversely, focusing on safe behavior can help even the most unskilled renovator overcome a lack of experience by being aware of potential sources of injuries and avoiding them as a result.

As we explain in our webinars, human factors are the biggest cause of accidents at home as well as at work—and human-factor incidents can be prevented with proper training. So next time you renovate your home, keep in mind that the biggest danger to your safety may be your own state of mind.