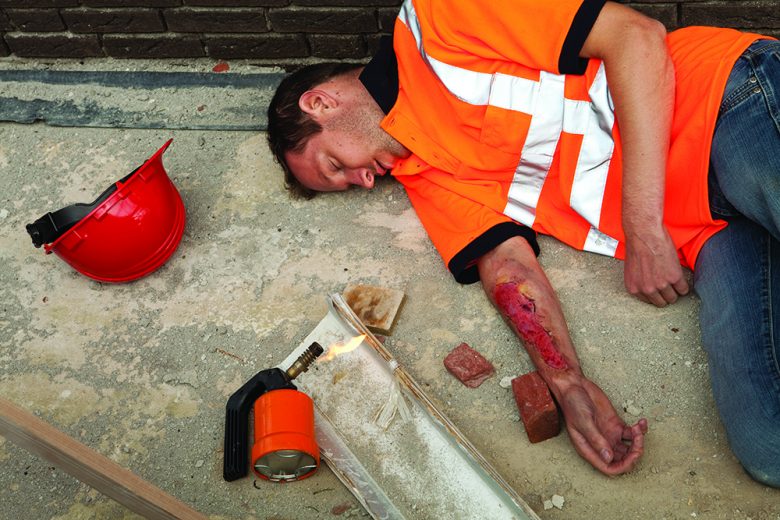 This is an excerpt from the article “Complacency Deserves a Spot on OSHA’s Top 10” by Ray Prest originally published in the Summer/Fall 2015 issue of Safety Decisions.

One of the most experienced CSPs I know has a story that he likes to tell about a facility where he used to work.

He calls it “the darling of OSHA” because the government used it as a model for new inspectors to get an understanding of what a compliant worksite should look like.

During their regular visits the inspectors would inevitably discover a few issues, but overall the site was an excellent example of the proper application of OSHA’s rules. Employees who worked at the site couldn’t imagine feeling safer. After all, it might have been the most frequently inspected site in the United States.

And then someone at the facility died on the job.

Every year OSHA outlines its list of the top 10 serious safety violations, and while the awareness this provides is excellent, it doesn’t highlight the fact that compliance alone is not enough to prevent all injuries. After all, folks who take the time to read publications like Safety Decisions probably aren’t negligent when it comes to actually following the rules, but I would bet that 9 out of 10 people reading this article are still struggling with tons of back injuries, sprains, strains, slips, trips, and falls.

Still, the belief persists that if you strive to follow the rules you’ll be safe from violations and free from injuries. But the numbers seem to indicate otherwise. While it’s true that last year the single biggest fine was handed out to a company that knowingly exposed workers to asbestos (and certainly punishing companies like this is important), these infractions are a relatively small portion of OSHA’s citations. In fact, in 2014 only 375 of the 39,560 violations in OSHA’s top 10 list were classified as willful, that is, “committed with an intentional disregard of or plain indifference to” OSHA’s requirements. To put it another way, approximately 95% of serious safety violations committed last year weren’t committed willfully.

It’s not like injuries that occur at OSHA-compliant worksites are only occasional “freak” accidents, either. The fact is that injuries, big or small, are difficult to prevent with compliance alone as they are largely the result of worker actions—usually fuelled by complacency and other human factors like rushing, frustration, and fatigue—that lead to inattention and unintentional errors. Some safety professionals feel that following the letter of the Occupational Health Administration Act is enough. Unfortunately, as my CSP friend discovered, that’s not the case—you also have to address the human side of the safety equation.

Read the full version of “Complacency Deserves a Spot on OSHA’s Top 10” and check out other articles by Ray Prest.

Become a Master of Safety Training

The How to Become a Master of Safety Training guide shows you how to improve personal training skills, discover the training principles that offer maximum impact, and learn the secrets of training for relevance and results.

The Power of Informal Social Networks and Industrial Safety
What’s the Right Length of Time for Toolbox Talks?