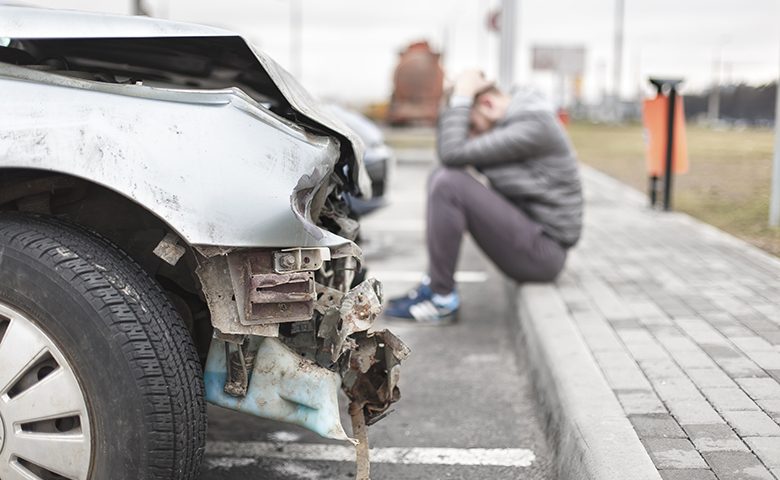 Driving is arguably one of the most dangerous things we do every day. If you’ve never really thought about it, consider the national awareness months focused on driving. April is Distracted Driving Awareness Month. May is Motorcycle Safety Month. December is National Impaired Driving Prevention Month. There are dedicated weeks and days too, like the first full week of November which is Drowsy Driving Prevention Week.

The reason we observe national awareness months is to educate people about a topic or issue that is so prevalent that there’s no indication of them going away. The NHTSA reported the highest number of fatalities since 2007 in its 2020 annual traffic crash data. Speed and alcohol impairment were involved in 45% of the crashes. NHTSA also released its early estimate of traffic fatalities for the first nine months of 2021 and the increase is staggering—the highest number of fatalities during the first nine months of any year since 2006.

The real dilemma is that people don’t think they’ll actually die or kill someone else while driving largely due to complacency. There are four D categories that lead up to the big D (death) from driving. Let’s delve a bit deeper into those 4 Ds of driving—drunk/drugged, drowsy, distracted, and dashing/drag racing/darting.

Impaired driving, also known as driving while impaired (DWI) and driving under the influence (DUI), has rightfully earned its place as a notable social stigma over the years. According to the NHTSA, one-third of all traffic crash fatalities involve drunk drivers. Drug-impaired crashes are also an increasing problem, although the awareness is not at the same level as drunk driving. And while people don’t associate this as a problem within the workplace, positive drug test results in the workplace reached their highest rate in 2021 since 2001.

The next impairment behind the wheel doesn’t come from alcohol or drugs but rather a lack of sleep. As we shared in our webinar Dead Tired: What Every Company Must Know About Fatigue, getting six hours of sleep or less per night triples your risk of causing an accident. The average American gets about 5–7 hours of sleep per night. There’s a perception that fatigue can be overcome with willpower (which may be similar to people thinking they can drive distracted better than other people), and 60% of adult drivers admit to knowingly driving while tired. But knowingly being tired runs the same risks as doing the same activities while drunk.

Distraction is something that can affect anyone at any time but it strikes especially frequently while people are driving. Recently, distracted driving has become synonymous with cell phones. But as our webinar Focus on Distraction to Improve Safety Outcomes details, there are many other distraction phenomena that can impact you while driving, including cognitive distractions, inattentional blindness, highway hypnosis, directed attention fatigue and fatal distraction. Anything that takes your eyes and mind off the task of driving should be considered a distraction.

The last D category has to do with speed and behavior while driving. When you’re behind the wheel, your state of mind is often a direct link to your driving performance. Emotional states like anger, extreme joy or sorrow have an equally profound impact on your performance, making it hard for you to keep your eyes and mind on the task at hand.

These states can also drive your actions. Someone who is angry will likely be more aggressive behind the wheel. Someone who is late will find themselves rushing. Someone who has experienced a loss causing them sorrow will find they are unable to focus on driving, which would jeopardize not only their well-being but that of anyone else on the road too. A study by the Virginia Tech Transportation Institute has determined that a driver’s risk of crashing increases tenfold when they are angry, sad or crying. But it’s not only the negative states that have an impact, as studies have shown that extreme joy has similar implications to extreme sorrow because it elicits overexcitement and agitation rather than the deep contentment you’d expect.

In order to turn those Ds on your driving safety report card into As, you first need to look into human factors training. You’d be surprised at how far-reaching the training goes at work, at home and most importantly on the road. The four dangerous Ds of driving won’t go away on their own, and it’s up to you to help mitigate them for your workers. Whether you choose to do that by reading this free distracted driving guide, learning more about managing human factors, or taking other steps to reduce the risk of driving, now is the perfect time to start keeping people safer behind the wheel.