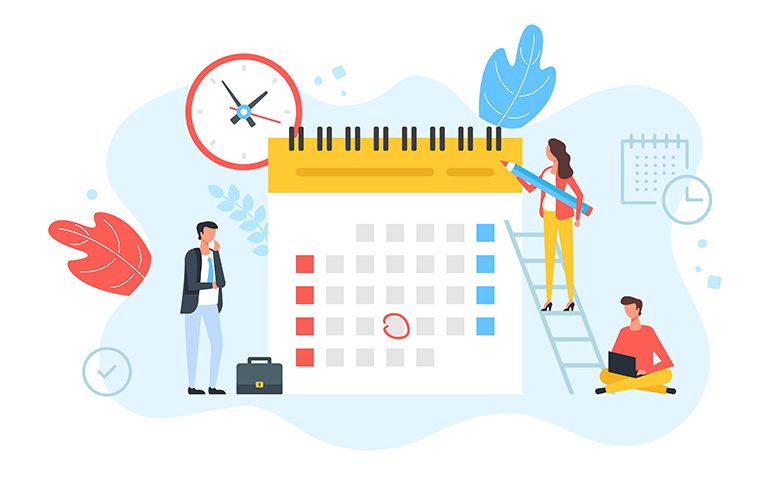 You’ve probably heard of The Great Resignation (also known as the Big Quit)—an international phenomenon of employees voluntarily leaving their jobs since the COVID-19 pandemic began. According to the U.S. Bureau of Labor Statistics, 4.4 million Americans quit their jobs in September 2021 alone.

As shocking as those quit numbers are, they’re pale in comparison to the 6.5 million that were hired in September. And it doesn’t look like it’s going to stop any time soon. Gallup determined that among actively disengaged employees in 2021, 74% are actively looking for new employment or watching for openings.

All of this caused dramatic changes in what employees expect from a workplace and what they are willing to tolerate. New concerns include infection risks, lack of affordable childcare and a desire to earn more. Employment conditions and critical support are being scrutinized now more than ever before.

Employee engagement is an important area of focus for companies looking to retain their workforce, and good communication is crucial to maintaining engagement. Employees want to be happy, and what better way to engage them than by using National Days to spark their interest?

Companies that promote these sometimes seemingly-silly days (but seriously how do you say no to National Donut Day??) are showing their employees their human side. It can also help people feel like they’re taking part in a connection to a meaningful tradition. For example, National Donut Day is more significant than an excuse to eat a delicious treat. During World War I, the Salvation Army set up huts where soldiers could get baked goods, have their clothes mended and get letter-writing supplies. When it became too hard to provide a variety of baked goods from the huts, donuts were cooked in oil inside soldiers’ metal helmets. National Donut Day started in 1938 as a fundraiser for the Salvation Army and to honor the Salvation Army “Lassies” of World War I. 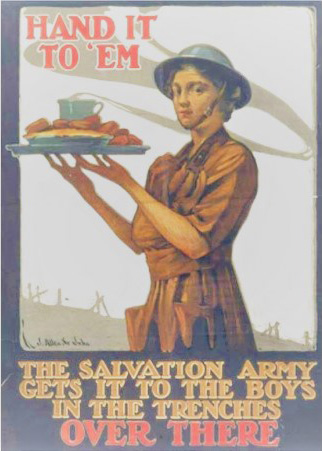 Employees innately want to belong and be part of something—especially when it feels like it could be fun. Organizing national days on a bigger scale is a great way to create trust between employees and the company by showing concern for health and safety 24/7. For example, the first Friday in February (American Heart Month) is National Wear Red Day. It was designated as a way to raise awareness about heart disease—a leading cause of death among American women. By recognizing this national day, not only are you opening up a good communication ice breaker for storytelling or personal account sharing within an organization but you’re also encouraging employees to spread the word about a good cause.

In addition to those stories, posters or toolbox talks can deliver information about the topic (e.g., the number-one health-related killer in women is cardiovascular disease, causing one in three deaths) and can also help you encourage preventive measures.

Having an organized calendar set up for the year not only shows employees transparency within the organization but encourages them to participate because they feel included (it wasn’t sprung on them last minute). When things are planned with employees in mind, it goes a long way to fostering employee engagement and making them feel like they are a part of the company. And when you truly feel like you’re part of the company, you’re far less likely to want to leave.

Get your free safety calendar here and never miss an opportunity to organize safety in your facility.

With this free toolbox talk guide, you’ll learn how to engage employees with safety meetings that work.