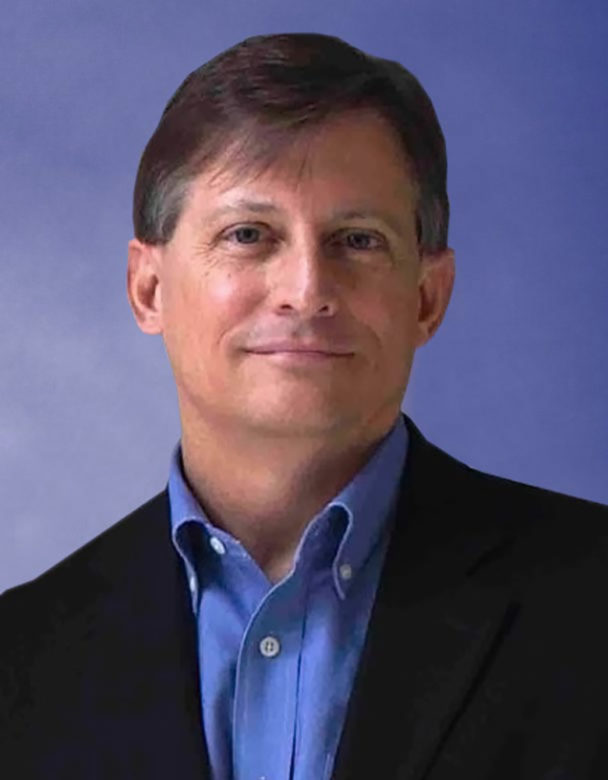 Rodd Wagner, an authority on organizational performance and a New York Times bestselling author, serves as an executive advisor and offers corporate and conference speaking services for SafeStart.

A former principal of Gallup and vice president at BI Worldwide, Wagner has advised senior leaders in organizations as disparate as McDonald’s and the United States Navy. At SafeStart, he conducts in-depth analyses of client data on culture and performance to counsel executive teams on their optimal strategies. As a former journalist who covered numerous on- and off-the-job fatalities, Wagner takes a particular interest in how culture and leadership can prevent tragedies.

Wagner is a contributor to Forbes and currently completing work on his fourth book, to be announced later this year. His books have been published in 10 languages and his work has appeared in or been covered by The Wall Street Journal, Harvard Business Review, Fast Company, USA Today, and the National Post and Globe and Mail in Canada.

The Fatal Flub
Rodd began his career as a newspaper reporter covering “cops and courts,” including the emergency services that respond to fatalities. “What were they thinking?” he’d ask the incident commanders. They didn’t have an answer then but Rodd now does.

After sifting through fatal accident reports and statistics for a decade, Rodd has determined that the vast majority of victims make one of four “fatal flubs” in the last minute before they die. Knowing how these mental mistakes happen, when they will happen, and countering them is the key—when all else has failed—in staying safe.

Life-Saving Leadership Gravity
Engaged employees are safer employees. The fact is well-established in the research. But why? And how?

What’s the mechanism that turns an amorphous aspect like engagement into concrete improved safety numbers? Both in his own research and by assembling a wealth of empirical, peer-reviewed studies across a host of hazardous industries, Rodd cracks the code on how culture and effective leadership directly contribute to lives and limbs saved.

The presentation is a crucial briefing for any leader who supervises people who work around deadly hazards.

To book Rodd for a conference, association or corporate speaking event, please contact us.

Even Hands-Free, Phones In Vehicles Are the Killer App

Free Solo is a Safety Movie – Except for the Missing Rope

Have We Learned The Alcoa ‘Keystone Habit’ Lesson?

The Last Slice Of ‘Swiss Cheese’: How Company Culture Saves Lives Or Gets People Killed