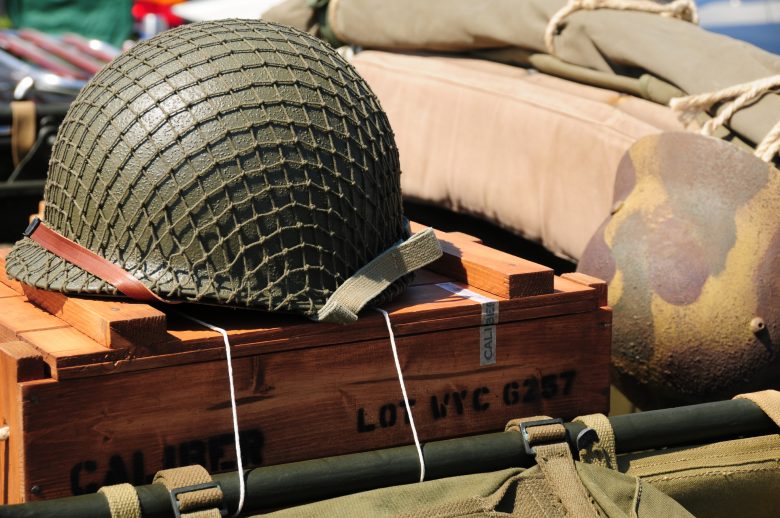 When people enlist in the military they know they’re signing up for a dangerous profession and there’s a chance they might get hurt. Sometimes, though, an injury comes from an entirely unexpected source.

Kevin Robertson, SafeStart account manager for defence and military training, recalls a SafeStart story from when he was serving in the Air Force. It involves C4 explosives, but there weren’t any blockbuster explosions that led to injury.

Kevin’s primary duty was working with aircraft weapons and systems, and he was also a member of the Explosives Ordnance Disposal team. At one point he was supervising a team that was tasked with disposing a number of defective aircraft ordnance by detonation. They were using C4 plastic explosive to destroy the ordnance.  They carried out their tasks over three days, with particular attention given to their safety training when working with the explosives.

At the end of the third day, they had to return several cases of C4 that weighed approximately 50 lbs. each to storage. It was cold, they were tired and they were in a hurry to put everything away because it was the last day of the work week. The ground outside of the storage building was icy, but they knew if they hurried they could have everything put away in less than 15 minutes.

After several trips, Kevin grabbed a case from the back of the truck and quickly turned to walk in to the building. In his haste, he slipped on the ice. He could have easily let the case of C4 drop as nothing would happen, but instead he tried to catch his footing while still holding the case. He managed not to fall but he did severely strain his back. He spent the next week on pain killers and was on light duties for a month.

Three days of detonating explosives without incident—and then Kevin gets hurt by a small patch of ice, something he’s used to contending with all the time. It seems hard to fathom but many workplace injuries are just like this. Employees get complacent with common hazards and they fail to properly account for them—like salting or sanding the ground, adjusting walking speed or asking for help to carry a heavy object.

If your workers are getting hurt like this on the job—executing dangerous tasks safely but then becoming complacent to the relatively small dangers around them that end up causing an injury—then register for the next SafeStart webinar. It will explain how human factors like complacency pose a huge threat to safety and will also explain the practical steps you can take to combat them.