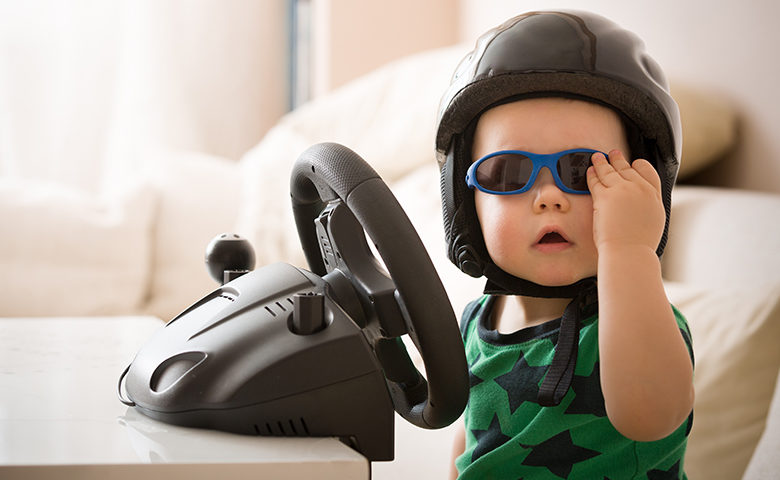 Public service announcements have been around long enough that they’ve become somewhat of an art form. They can be inspiring and moving. Sometimes they can make you cry and at other times they can make you angry. Some can seem preachy or patronizing, but the really good ones can make you laugh and teach you an important lesson, all in a single bite-sized video.

Humor is not something that’s synonymous with safety. But, if done well, it can be. Here’s a list of seven safe driving awareness videos that prove that safety can be funny and instructive at the same time.

This PSA was created by the sketch comedy group The Warp Zone in collaboration with the National Highway Traffic Safety Administration (NHTSA). Its humorous and lighthearted beginning stands in stark contrast to its ending, making this a funny but effective campaign on the subject of texting and driving.

Colorado was one of the first states to approve the legalization of recreational marijuana. To address the driving-safety concerns related to impaired driving, the Colorado Department of Transportation created two safe driving videos to remind people that although it’s perfectly legal to get high, it definitely isn’t legal to get behind a wheel while impaired.

This Australian PSA is a modern twist on a film classic to help drive home the message that if someone encourages you to drive home after you’ve been drinking, they’re not your friend.

This video was the 2012 winning entry of Make A Film. Make A Difference (MAFMAD), a competition for best short film ideas by people 25 or under that tackled the theme ‘Your Mate’s Life is in Your Hands’. MAFMAD was the brainchild of the Transport Accident Commission Victoria, which believes that young people can create valuable safety messages for others their age and encourage them to look out for each other.

This funny and low-budget take on a distracted driving video from the Deer Park Police Department in Texas manages to show multiple ways people get distracted behind the wheel. All with some smooth jazz in the background.

In a smart and funny way, this video from the New Zealand government shows the struggle some young people face when trying to fit in. Seeing a friend who wants to drive home after a night out, they have a choice: say something and face potential ridicule or not say anything and have their friend die (and haunt them forever).

Here’s another good video from New Zealand. It’s not strictly a safety awareness video, but it does address the subject of driving responsibly without being preachy.

We couldn’t finish our list without including this entry. Although we’ve shared it before, this video shows a novel solution to the problem of distracted driving from the perspective of the passenger.