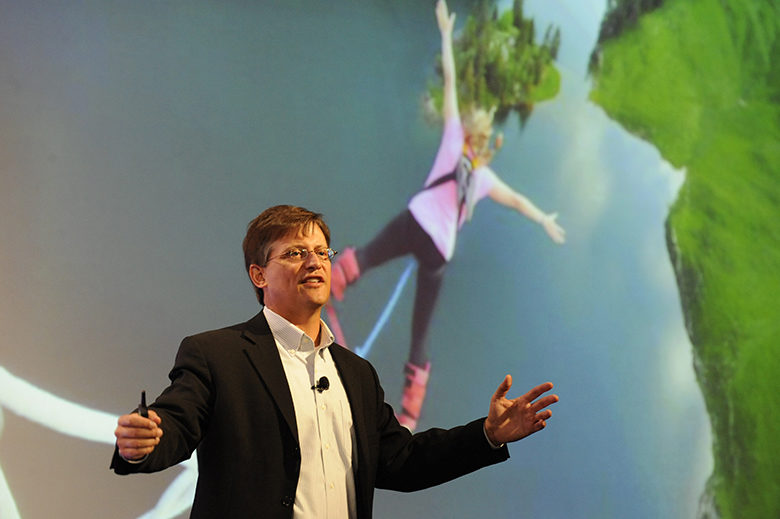 Rodd Wagner, an authority on organizational performance and a New York Times bestselling author, has joined SafeStart as an executive advisor.

A former principal of Gallup and vice president at BI Worldwide, Wagner has advised senior leaders in organizations as disparate as McDonald’s and the United States Navy. At SafeStart, he will conduct in-depth analyses of client data on culture and performance to counsel executive teams on their optimal strategies. As a former journalist who covered numerous on- and off-the-job fatalities, Wagner takes a particular interest in how culture and leadership can prevent tragedies.

“At SafeStart, our mission is the reduction of preventable death and injury both on and off the job, and Rodd is uniquely qualified to help us”, says Barb Tait, CEO. “He shares our passion for this important work, and we are excited to welcome him to our team.”

Wagner is a contributor to Forbes and currently completing work on his fourth book, to be announced later this year. His books have been published in 10 languages and his work has been covered or appeared in The Wall Street Journal, Harvard Business Review, Fast Company, USA Today, and the National Post and Globe and Mail in Canada.