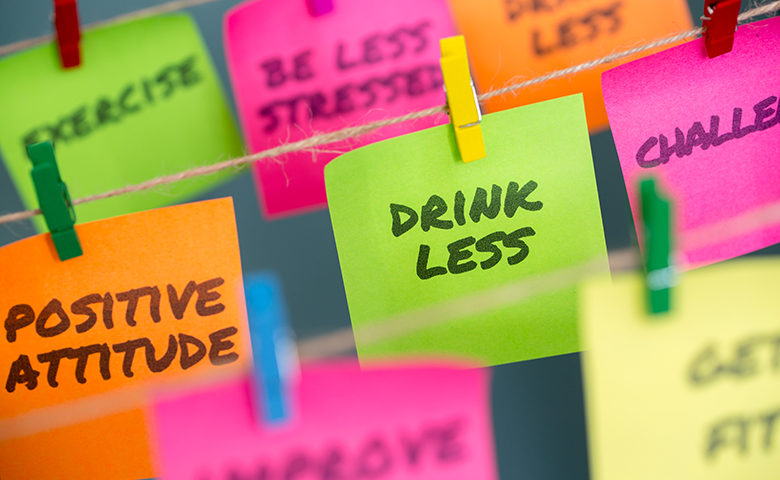 Habits can have an enormous impact in the workplace—and we’re not just talking about nail-biting, junk food and cigarettes. Habits affect all aspects of a person’s behavior and they can influence how that person responds to the rules and regulations of a company, how they interact with their fellow employees and ultimately determine their performance level on the job.

For most people, their habits are so ingrained it’s like they’re operating on autopilot when the habit kicks in. This is true for both good and bad habits; good habits can make us more efficient, and bad ones can get in the way of reaching goals.

Overcoming bad habits can be challenging, but being consciously aware of the change that needs to happen is the first step to establishing more effective habits.

When creating new habits there are a few do’s and don’ts you should follow to make those habits stick. These same rules apply to replace a bad habit with a good one.

First, you need to understand how habits work. Charles Duhigg, the author of The Power of Habit, presented a simple neurological loop at the core of every habit consisting of three components: cue, routine and reward. In order to more fully understand your habits, you need to break down your own habit loop.

Start by asking yourself two questions: When does your bad habit happen? What is the cue (trigger) that sets it in motion?

It’s important to identify the cue as the beginning of the routine. The reward that comes at the end is what prompts the routine to continue. Here are a few tips when trying to override a bad habit.

Don’t forget, you don’t have to do it alone. Letting people know about your intentions of changing your bad habits will also invite those people to keep you accountable. And who knows, you may inspire them to make a positive change themselves.