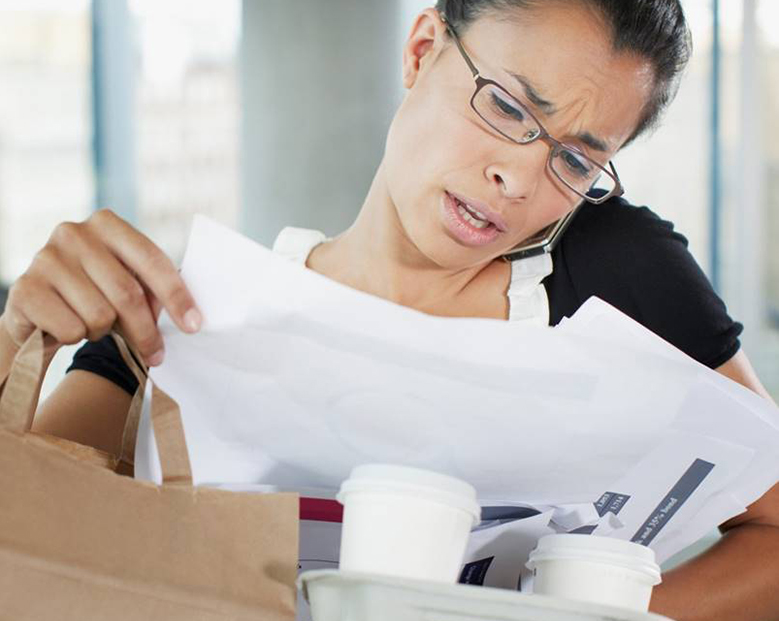 The following information is an excerpt from our free webinar Focus on Distraction to Improve Safety Outcomes.

Other than distracted driving, or to a lesser degree distracted walking, we have almost become so accepting of distraction that we no longer realize it’s a problem or have misdirected the problem to an activity or object like the cell phone. In fact, the following examples have been observed enough to be considered phenomena. 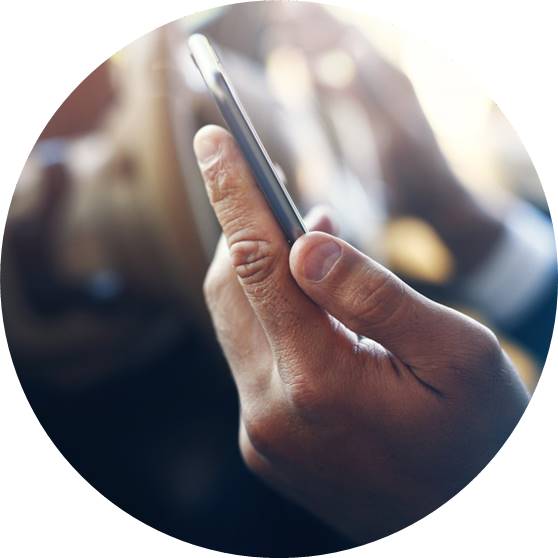 The first distraction phenomenon is phantom phone calls (or phantom vibration). This is not a spirit from beyond trying to reach you by phone as the name would suggest—this is a sound you create in your mind that can cause a distraction. Anticipating a phone call or anxiety over not hearing your phone and missing the call are major causes of phantom ringing and are often experienced when running loud machinery and driving. People also think they hear or feel vibrations when their cell phone is switched to vibrate. We’ve become so conditioned to expect to be distracted that our mind starts imagining things that aren’t there. So, even if you’ve banned cell phones during working hours for your employees, don’t think their minds won’t be imagining the familiar notifications they crave. 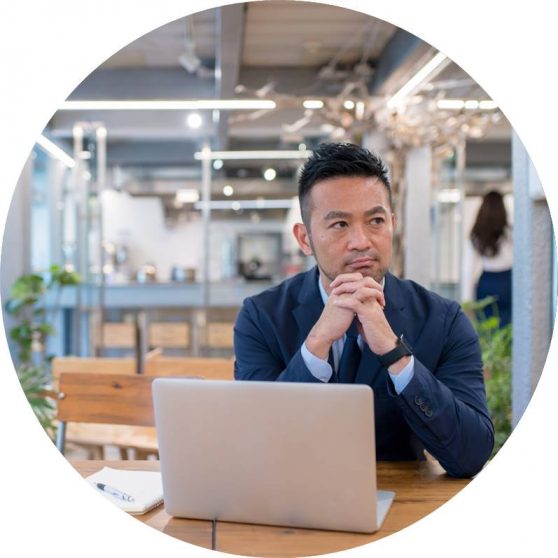 But distractions go well beyond cell phones. Cognitive distractions are the internal distractions that cause you to think about anything other than what you’re supposed to be focused on. Mind-wandering, being lost in thought, daydreaming—these are all distractions of the mind. The media can also bring distraction in the form of overwhelming alarm while trying to determine what your new sense of normal would be. A moral panic can disrupt even the most important thoughts and has the ability to remain at the forefront of your mind. 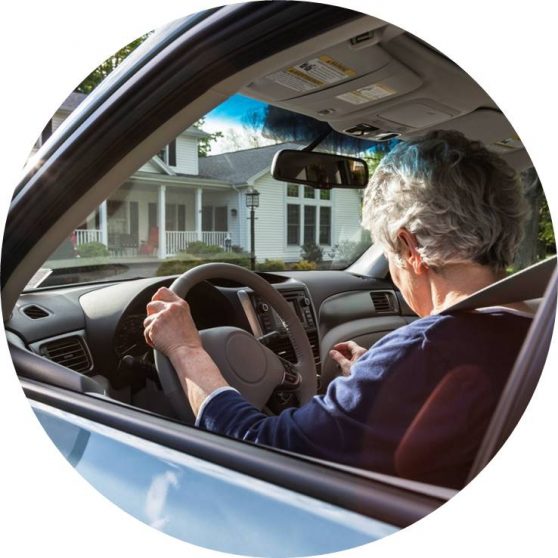 The next recognized phenomenon is called highway hypnosis. Have you ever pulled into your driveway and had no recollection of your drive? Driving the same route to and from work results in your habits taking over, sometimes causing you to completely zone out and drive on autopilot. Those habits allow you to make the same turns and stop at the same stoplights and signs. But because it’s so familiar your conscious mind isn’t devoted to paying attention and causes you to blank out or forget an entire section of your trip while your mind is elsewhere. This is not the same as fatigued driving but driving tired can increase the risk of highway hypnosis.

You may have seen the fatal distraction phenomenon in the news—it’s a condition that impacts your short-term memory that can also tie into the complacency of driving. Similar to highway hypnosis, you almost go into autopilot when you make the same drive to work every day. News coverage sometimes features a parent that has left their child in the back seat of their vehicle while going to work, which ends in devastating consequences. Autopilot takes the parent through the motions of driving to work, robotically gathering their things and going on with their workday without a thought about the child being in the back seat. Taking the child to daycare is not a part of their usual routine. It might be hard to imagine how you could forget your child in your backseat, but it happens a lot. According to NSC Injury Facts, in 2018, a record number of 53 children died after being left in a hot vehicle and nearly every state has experienced at least one death since 1998. If someone can forget the most important thing in their life, think about how likely it is that they could forget a procedure at work.

Another phenomenon you may have experienced is inattentional blindness. Unlike highway hypnosis and fatal distraction phenomenon, you’re not unfocused. It’s rather the opposite. Inattentional blindness happens when you’re so focused on one particular thing, you fail to notice other things going on around it.

One of the most famous psychological demonstrations of inattentional blindness is called the “invisible gorilla test” where viewers are asked to watch a video of two groups of people—one group wearing black shirts and one group wearing white t-shirts passing a basketball around and count the passes of the team in the white shirts. While the viewers are counting the number of passes the white shirt team makes, they fail to notice the gorilla pass through the middle of the play area.

While the gorilla test could provide a humorous way to illustrate the concept of “you can’t see the forest for the trees” in a training class, related concepts like cognitive tunneling have serious implications throughout the workplace. A dramatic example is the crash of Air France Flight 447 (documented extensively in Charles Duhigg’s book Smarter Faster Better). Essentially, whenever there’s a dominant distraction like a gauge, something moving, something beeping or even something you’re doing, your focus can become consumed by it, causing you to miss other hazards present in any given situation. 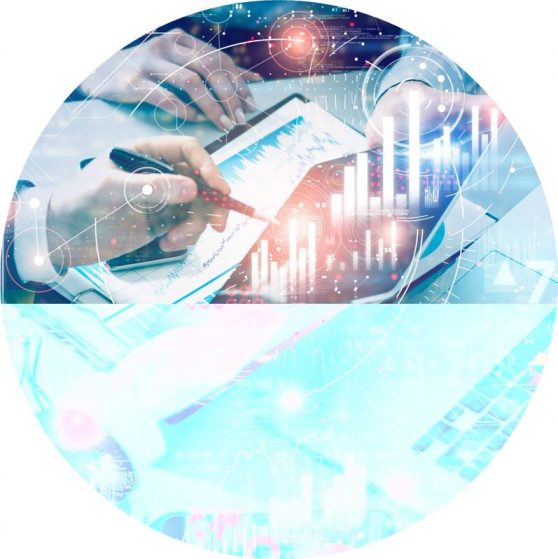 Directed attention fatigue is the phenomenon that has you almost welcoming distraction. Your brain becomes tired when you’re too focused for too long. Essentially, you become fatigued and can no longer perform regular tasks. The results can range from being forgetful to becoming frustrated and causing an accident. This concept is also widespread in the workplace, where most tasks are repetitive. The mind can only focus on them for so long before becoming distracted by external or internal causes.

One thing you may have noticed is that distraction relates to everything. It’s not just driving or cell phones, your state of mind plays a big factor in the outcome of your actions (or lack of actions). If you’re not convinced—or maybe even frightened of the multiple workplace implications of distraction—perhaps you’re not working far enough backward from injury outcomes to find the root causes or all of the factors involved.