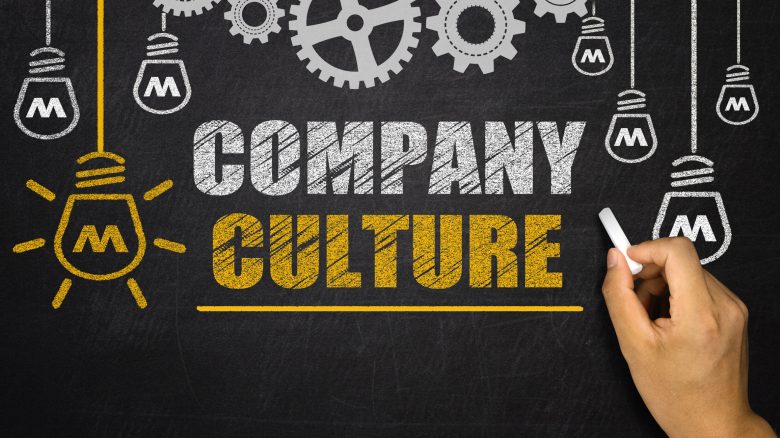 Nearly every workplace has safety culture problems. And with good reason—workplace cultures grow slowly and can be killed quickly. Four factors can cause particular trouble for safety cultures and lead to negative attitudes towards safety and increased resistance to safety initiatives.

It’s common knowledge that strong workplace cultures are the byproduct of giving employees the resources they need to succeed. What often gets forgotten is that this is true of every type of culture—including safety cultures.

Employees need to receive a few key resources for any safety initiative. Knowledge and skills are two big ones. After all, you can’t expect people to follow safety procedures if they don’t know the proper way to do them or lack the skills to actually carry them out.

Another overlooked resource is time. One of the key contributors to injuries is being asked to work faster. Sometimes it’s unavoidable, particularly when production deadlines loom or rush orders arrive. If rushing is a chronic state of affairs, however, then it communicates to workers that production is more important than safety. It can also lead to constant temptations to cut corners in order to get work done faster.

Many safety experts believe that these factors can all weaken a safety culture. So while it may seem like the only safety resources that a company needs to provide to employees is PPE, don’t forget about intangible safety resources like training, skills and time.

When was the last time company leaders participated in organization-wide safety training? It sends a strong message to employees if you tell them that a new safety initiative is essential and then the highest-paid people at the company don’t bother to attend.

Now imagine what would happen if a GM sent out a memo before company-wide training that said: “I want you to know that I have placed each session on my schedule and personally plan to put what I learn into practice.”

And then they followed through and showed up to each training session.

The impact on safety culture would be huge. Changes to safety culture usually take time, but this is one of the rare instances in which something can have an immediate positive effect.

Demonstrating commitment at all levels of the organization is an important cultural factor and there’s no better way for leaders to show that they value safety than by arriving at training sessions with a positive attitude. It can be hard for safety managers to convince their bosses to show up, but it’s worth making the effort—because seeing upper management roll up their sleeves can have tremendous value on safety culture

Actions and ideals don’t match up

Safety is priority #1. There’s nothing more important than safety. Employees are the most valuable asset. There’s always time for safety. Target: zero.

These safety mission statements are common refrains that are repeated at worksites around the world. They are an implicit (and sometimes explicit) promise to employees. If that promise is broken through certain actions—like skipping pre-job safety inspections because of production demands—then employees quickly see the promise is just empty words.

It can take years to regain the trust of employees once safety promises are broken and in the meantime, the organizational safety culture will suffer. So make sure that your organization is able to follow through on its stated safety goals. A human factors framework can help to tie it all together.

Safety feedback problems (there are 2 big ones)

Safety consultant Kevin Cobb says that resistance to safety protocols can arise from employees “feeling neglected, marginalized, unlistened to and powerless.” In an article on social power and industrial safety, Kevin argues that problems with safety culture are often the result of safety being a one-way street.

A major step in helping employees feel listened to is to actively solicit their feedback. In many cases, some safety feedback has already been collected but there are many unexpected sources of safety feedback that can be used to better understand how employees view current safety measures.

Keep in mind that gathering safety feedback isn’t enough on its own. If it’s not used properly, it can cause other safety culture problems.

Don’t do anything with feedback

Perhaps the only thing worse than not having a process for collecting safety feedback is not doing anything with it once it’s been gathered. It communicates to employees that the company doesn’t actually care about their opinions, but is willing to fake it. The end result is even greater levels of frustration than if their opinions hadn’t been solicited in the first place.

Not every suggestion that gets received is useful. Some might also be good ideas that for one reason or another aren’t feasible. But if workers took the time to offer their views on potential safety movements then they’re owed a brief conversation so that they know their feedback was taken seriously. Doing so can be a shot in the arm for employee engagement with safety—and the alternative is to do nothing, which can compromise your workplace safety culture and make it much harder to get meaningful feedback in the future.