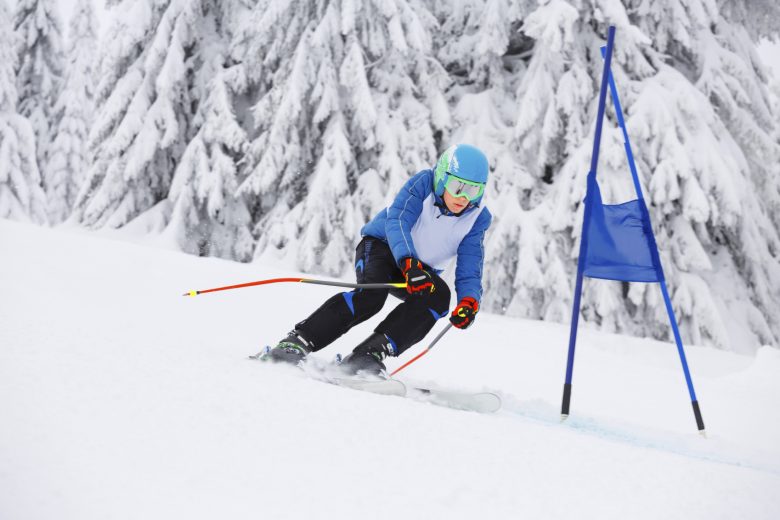 In an effort to become the world’s leading winter sport institute, WinSport has partnered with SafeStart to reduce the number of injuries at their sports academy. A pilot program has shown that SafeStart’s training program effectively protects athletes from unintentional injury.

Mike Shaw, Director of Athletics for SafeStart, is a former WinSport Academy Coach. In 2013, he sustained a serious neck injury while skiing that almost left him paralyzed. After his recovery, he began working at SafeStart and is a strong advocate for safety and performance in sports.

“I have been the athlete, the coach and now I’m the safety provider so I knew it was imperative to get SafeStart at WinSport,” Shaw says. “Above and beyond performance, athlete safety is the number one priority for WinSport and SafeStart training focuses on the athletes not just the sport.”

The key stakeholders at WinSport conducted a pilot program with 60 athletes at the WinSport Academy. Coaches and athletes have already noticed immediate results since implementing SafeStart into the training regime. Injuries to athletes are down and performance and focus have increased significantly.

“At this time last year, almost all of my athletes had an injury of some form and I’d already had a few hospital visits,” said Mike Stastook, WinSport Snowboard Slope Style A-Team Coach. “But this year, none of my athletes have been seriously injured and SafeStart is a big part of that.”

Athletes at WinSport earned their SafeStart certificates when they finished the SafeStart course on November 27. The course completion came just in time for the athletes to apply their new skillset to the upcoming 2015/16-winter training and competition season.

The WinSport-SafeStart partnership will continue to provide excellence in winter sports training for Canadian athletes. With the success of the pilot program, there will be many more athletes trained at Winsport. By recognizing patterns of performance and the human factors that are holding them back or causing injuries, athletes will learn how to reach new levels of achievement.