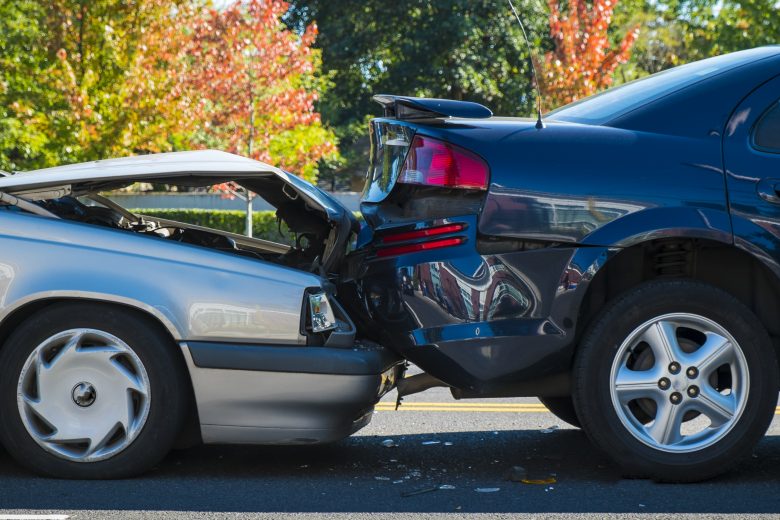 In theory, driving has never been safer. Improved car design means that cars have more safety features than ever before, and new drivers have to be educated before they ever take a car out solo. And yet, paradoxically, driving in North America is more dangerous than it’s been for quite a few years.

Recent reports state that the number of car crashes in the Canadian province of British Columbia has increased by 23 percent in three years—from 260,000 in 2013 to 330,000 in 2016. B.C. is an extreme example of a larger problem developing across North America and solving its rise in car crashes could help address the issue elsewhere.

In the United States, the number of fatalities caused by car crashes has risen by 14 percent since 2014. Other Canadian provinces are also experiencing a rise in car crashes and some cities have seen a sharp increase in traffic fatalities. The overall cost of vehicle crashes (including fatalities, injuries, property damage, losses in wages and productivity, and medical expenses) increased by 12 percent in only one year. That much change in such a short time is as surprising as it is worrying. We don’t generally expect people to suddenly start being more reckless, so a detailed look into the cause of these collisions could be useful in solving the mystery.

From the statistics, it’s easy to see that the main contributing factors to fatal car crashes in B.C. have been speed, impairment (caused by alcohol, drugs, medication) and distraction. And one of these factors has risen much more dramatically since 2014 than the other two: distraction.

There are many distractions that can potentially lead to a serious incident, but texting while driving is the poster child for distracted driving. It’s also responsible for numerous fatalities among young and older drivers. Each year, more young people enter the ranks of licensed drivers. Having grown up with mobile devices, they may feel more comfortable texting while driving and could be less likely to put their phones away when the car is in motion. This is why it’s important to educate teens on the dangers of using the phone in the car before they start driving, and to keep sending out the message that texting behind the wheel is just as unacceptable as drunk driving.

However, phones (even the hands-free ones) are not the only distractions affecting drivers on North American roads—GPS, iPods, radios, daydreaming, eating and drinking are only some of the usual suspects. It’s important to address the problem in public awareness campaigns, in driving schools, at home, and also at work. Safety managers can provide workers with the information needed to stay focused when driving and ensure their safe commute to and from work, and whenever else they are on the road.

According to data from a report on B.C. drivers’ habits, almost half the drivers surveyed identified congestion and the increase in traffic as one of the reasons for driving being more challenging than it was five years ago. This could very well be the problem in many other areas in North America: more drivers and more congestion can make people more impatient with others and stressed about getting out of everyone’s way at intersections (this might be why crashes at intersections are also on the rise in B.C.)

The same report noted that the majority of drivers also believe that poor behavior behind the wheel is to blame for the sharp rise in collisions. They identified distractions, impatience and aggression as the factors contributing to the worsening of the driving conditions.

There is no magic solution to the problem of increased congestion, bad driving manners, distraction, impatience and aggression behind the wheel. But safety managers have a big role to play by providing relevant information and training to their workers to help them address rushing, stress, fatigue and distraction. These factors can all contribute to car collisions—and lots of other workplace incidents too.

The right human error reduction training can help make workers safer wherever they are, whether it’s on the road or on the job. Teach workers about the states of mind that affect reaction times and other behavior while driving. It can help people apply this knowledge on the road, as well as at home and in the workplace, making them safer 24/7.