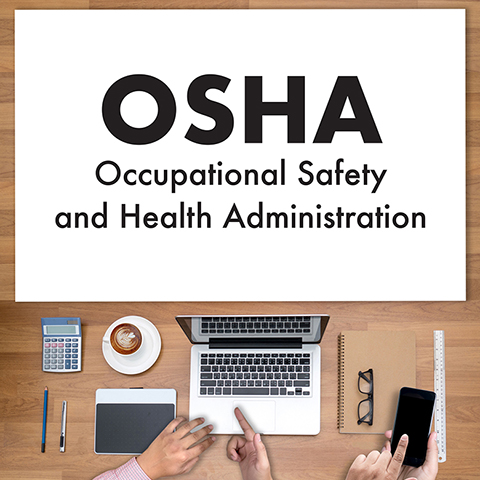 On July 30, 2018, OSHA issued a Notice of Proposed Rulemaking to overturn the initial ruling that certain companies must electronically submit information from OSHA Form 300 (Log of Work-Related Injuries and Illnesses) and OSHA Form 301 (Injury and Illness Incident Report). The original date to comply was July 1, 2018, but with the new rulemaking, OSHA is not accepting Form 300 and 301 information at this time.

They are, however, still holding those companies covered by this requirement to submit the summary of their 2017 work-related illnesses and injuries from OSHA Form 300A. Any submissions after the July 1, 2018 deadline will be flagged as late. Beginning in 2019, the date for submission will be March 2.

OSHA reports that more than a third of workplaces did not submit their electronic 300A reports, putting them at risk of significant fines. As of January 1, 2018, OSHA will no longer accept 2016 data, making it too late for those that did not submit.

The rule will also protect the privacy of employees, which is notable given that the information on OSHA Forms 300 and 301 contain sensitive information.

OSHA has requested further input, stating that it “seeks comment on this proposal, particularly on its impact on worker privacy, including the risks posed by exposing workers’ sensitive information to possible FOIA disclosure. In addition, OSHA is proposing to require covered employers to submit their Employer Identification Number (EIN) electronically along with their injury and illness data submission.”

Comments must be submitted by September 28, 2018, identified by docket number OSHA-2013-0023. Submissions may be sent in electronically at https://www.regulations.gov/. For other submission methods, click here.