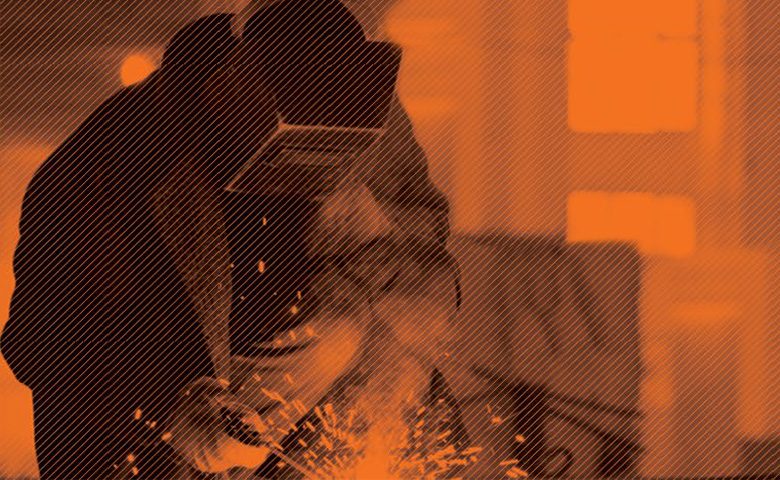 When I attended my first national safety conference in 2001, I was struck by how much of the tradeshow floor was dominated by personal protective equipment (PPE) vendors. There were hard hats, harnesses, and gloves and safety vests in every color imaginable. It felt like I could spend the entire show trying on boots and investigating eyewear. PPE manufacturers had the biggest, most prominent, and best-attended booths. For being the last line of defense in the hierarchy of controls, there was certainly a lot of emphasis on PPE.

There have been great advancements in safety apparel over the last 15 years with regards to material science, better protection, sharper style, and improved comfort—leading to more options than ever before. But surveys, like the one Kimberly Clark regularly conducted at ASSP’s national conference, reveal that 4 in 5 safety professionals still observed people failing to wear protective equipment when it was required.

It’s evident that we’ve been unable to design our way to drastic improvements in PPE compliance. And we fare no better in trying to strong-arm people into wearing protective equipment, which I think of as safety’s version of the eat-yourvegetables problem. You can force your kids to eat their vegetables as long as you watch over them. But turn your back for even a moment and they’ll slip their broccoli to the dog and then claim they’ve cleaned their plate. And you can try to force healthy food down kids’ throats, but it won’t help them make good eating choices when they grow up and move out of the house.

The same is true of PPE. Workers can be coerced into wearing protective equipment as long as a supervisor is watching over them like a hawk. But safety professionals can’t monitor everyone at once—and nobody is watching out for workers when they’re at home, where they’re much more likely to be exposed to uncontrolled hazards.

4 in 5 safety professionals still observed people failing to wear protective equipment when it was required.

Safety professionals have direct control over design and rulesbased solutions, which is likely why they’re turned to with regularity. They can create new regulations that govern PPE use. They can shop for equipment that fits better and weighs less. But the stats don’t lie— eye, head, and hand injuries and falls from height still occur all the time because employees frequently omit to wear essential safety gear.

Maybe it’s time to shift our emphasis from “equipment” to “personal” for improving protection.

When someone isn’t wearing his or her PPE and is asked why, that employee will talk about comfort issues and how it gets in the way of certain tasks. But you’ll also hear lots of human-factor responses: 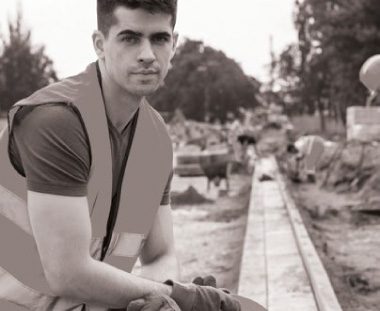 “It’s the end of the shift, I’m exhausted and I just forgot to put it on.” 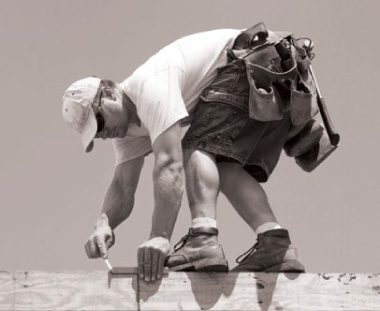 “I just didn’t think about it—I’m focused on doing my job.” 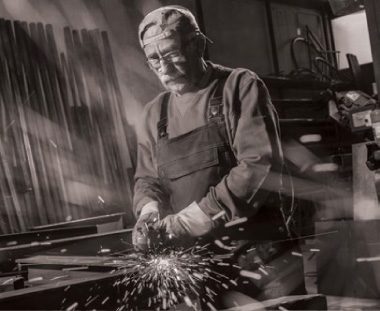 “I’ve done this work forever and have never needed it.”

In each of these cases, situation specific factors lead an employee to forgo wearing PPE. In the first two instances, there were no direct positive influences to wear protective equipment and a negative factor that made it easy not to.

In the third, complacency is the culprit. Work experience, which is supposed to make employees safer, led to a particularly unsafe decision.

These three examples and thousands of others like them show that PPE is a personal issue. The war of PPE compliance is won or lost in the decisions and habits of each worker.

Noncompliance ultimately comes down to an error, a personal (and sometimes very subtle) decision, or a lack of or lapse in habit. A decision can certainly be influenced by company consequence but even the threat of severe discipline won’t prevent every single error or moment of poor judgement. Leadership and safety culture can also influence a worker’s choice, but an individual’s state of mind is a powerful influencer of split-second decisions in the moment.

The war on PPE compliance is won or lost in the decisions & habits of each worker.

The average worker knows what the rules say. They know how comfortable their PPE is. But they rarely have a good sense of how fatigue or frustration might impact their choices. And unless there’s been a very recent reminder or close call, rarely are they thinking about the risk in their daily routine. This understanding needs to be communicated—and it can’t be emphasized too much. 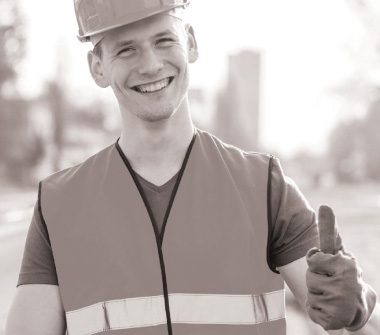 The biggest improvements in PPE compliance I’ve seen are at companies that decide to start treating PPE as a personal issue and recognizing that noncompliance isn’t always a defiant act or deliberate risk. Even with repeat offenders, they understand that complacency is a significant factor in a person’s reluctance to comply. They know that once they buy the right equipment and put the proper rules in the place, the biggest obstacle to PPE use is each worker’s individual perception of risk.

There’s no easy way to improve employees’ ability to accurately perceive risk in real time for all situations. (If there was, workplace injuries would be nonexistent, and we’d all happily be looking for new jobs.) It’s a combination of:

In short, it’s about providing more information, better awareness, and striving to influence voluntary compliance. There’s no magic bullet to solve the underlying issue of human factors that compromise PPE use. However, there are steps that safety managers can take without having to ask for a larger budget. 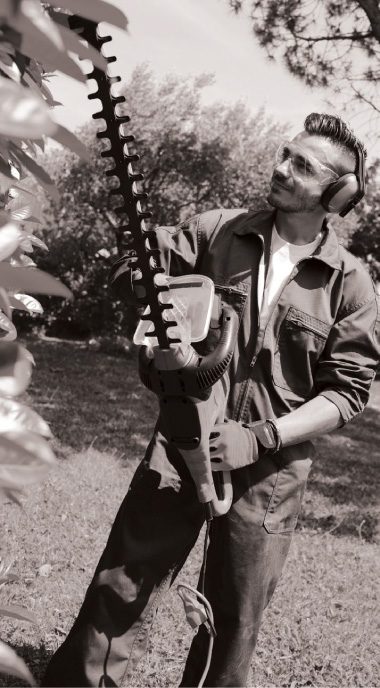 The first is to start paying more attention to off-the-job behavior. People who wear PPE at home are more likely to wear it at work. They’re also more likely to be swayed by arguments about setting a good example for their kids than they are about following workplace regulations.

It’s also difficult to overemphasize the role of habits in workers’ personal PPE decisions—because they eliminate decisions entirely. Remind workers about PPE at the same time every day and build other repetitive cues into daily routine to help forge behavioral patterns that can be nurtured into habits. And remember to provide positive reinforcement when you observe compliance, too.

Protecting people always comes back to needing more emphasis on the person, not just the equipment. It requires a blended approach of improving habits, strengthening risk awareness and decision-making skills, and providing proper equipment. Think of it as equipping personnel with a protective mindset along with their PPE. 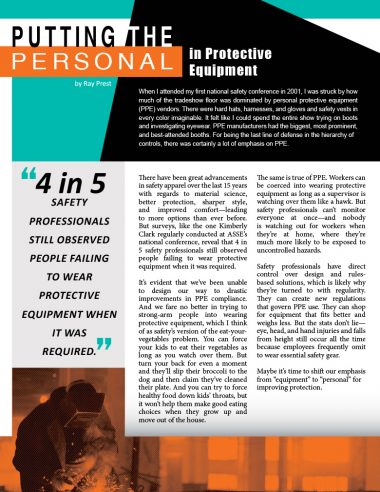