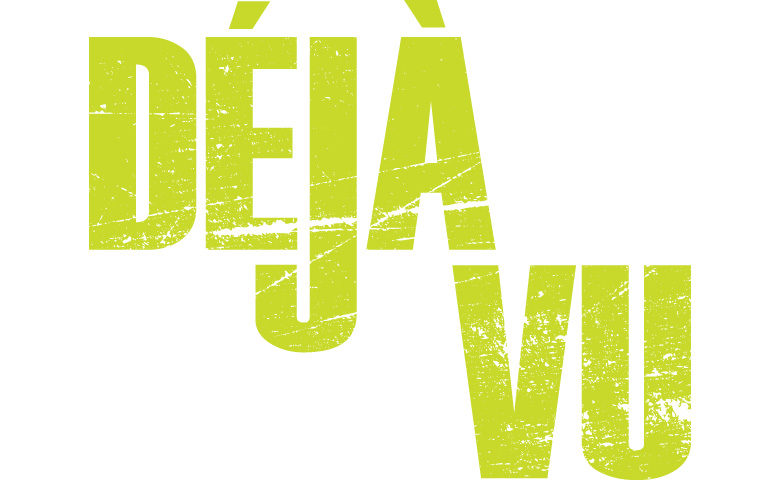 There’s nothing quite like the experience of reading the Occupational Safety and Health Administration’s (OSHA) annual tally of most cited violations. The list looks eerily familiar year after year. After a decade of the OSHA’s déjà vu exercise, I find myself wondering what safety professionals are supposed to do with the not-so-new information. 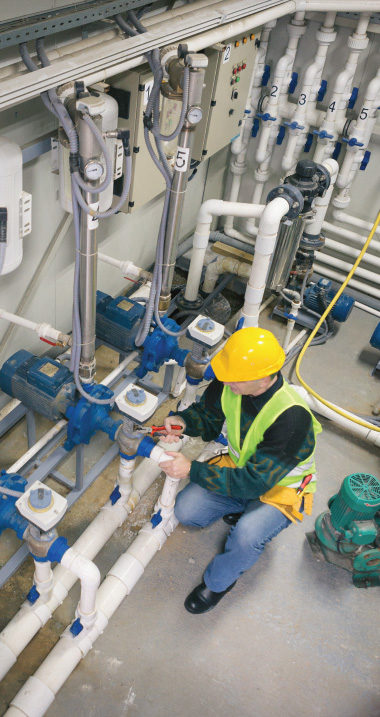 Top-10 lists are great for simplifying vast amounts of data into succinct areas of focus, but they don’t provide utility without personalization and a plan. And in repeating itself almost verbatim every year, OSHA’s list is in the odd habit of continually telling us something we already know—that many workplaces struggle with basic compliance issues.

The conundrum with OSHA’s list is that if you care enough about safety to pay attention to it, then the list doesn’t accurately depict the state of safety at your company. In fact, it’s safe to say that it’s not an accurate representation of any individual organization’s safety concerns. I can’t think of a single worksite that’s likely to have concurrent violations in all those areas. And if it did, the company would quickly sink under the sheer weight of OSHA fines.

Although I think there’s value in the annual announcement, it’s important to recognize the OSHA list for what it really is—an awareness-raising spectacle worthy of an advertising award. I wouldn’t be surprised if it shocks a few delinquent companies into compliance, but for the broader safety audience, it isn’t particularly useful.

Most organizations need help to turn safety knowledge and awareness into action. To that end, I have a quick activity that will help you build your own top-10 lists. It should only take 10 minutes or so, and the end result will be a much more functional safety index.

I want you to make two lists. Each list should accurately reflect the state of safety at your facility, so they will be as long or as short as your site dictates. Eventually, you’ll want to redo this ex-ercise by carefully reviewing your data and consulting with your team. But for now, we’ll do this quick version. Think of these lists as replacements for OSHA’s annual tally of violations.

Start by writing down “OSHA inspection.” Underneath it, write down all the violations and other concerns that a government safety inspector might find if he or she were to spend a day at your workplace. Start by looking at OSHA’s top 10, as those are the most common, but only write down those you think apply to your site.

If your list looks short, now’s not the time to pat yourself on the back. Instead, consider any issues that have even a small chance of leading to a citation on any given day or procedures that people normally follow but that might be temporarily overlooked if employees are tired or working quickly to meet a deadline. Is there a slim potential for someone to forgo a hard hat just for a minute or two? Is it possible that at least one worker is a little behind on his or her forklift recertification? If so, write these items down, and put an asterisk beside them to indicate that they’re a potential issue.

This time, we’re going to forget about OSHA entirely. Instead, I want you to think about what the next few incidents at your workplace might look like. This list will likely be a collection of common types of incidents like tripping on stairs, twisting an ankle while walking across a construction site, or cutting a hand with a utility knife.

Beside each item on this second list, write down what states of mind or environmental factors are likely to contribute to the incident. For example, people at your facility might tend to trip on stairs when they’re in a rush. Hand injuries might occur when there’s a greater degree of distraction in the workplace.

This second list may end up looking similar to a document produced by Transport Canada, the government agency responsible for monitoring Canada’s aviation industry. Titled “Human Performance Factors for Elementary Work and Servicing,” the document was produced to “raise awareness of human performance and human factors issues for individuals tasked with” maintenance work on aircrafts.

It outlines 12 human factors that could affect how safely and effectively people repair and maintain aircrafts:

Once you’ve finished making your lists, take a moment to look them over. It may not be immediately evident, but what you have in front of you is a road map to better compliance and safer workers. You can use it to target individual factors that may cause multiple issues or to get at the root cause of problems that otherwise seem unsolvable.

Exercises like this also help managers transform intuitive knowledge into practical action. In this case, it takes what you know out of your head and puts it on paper. It may seem like a tiny act, but you’ve just taken the first step to building a proper plan to address important safety concerns that may go undealt with for as long as they reside only in your brain. 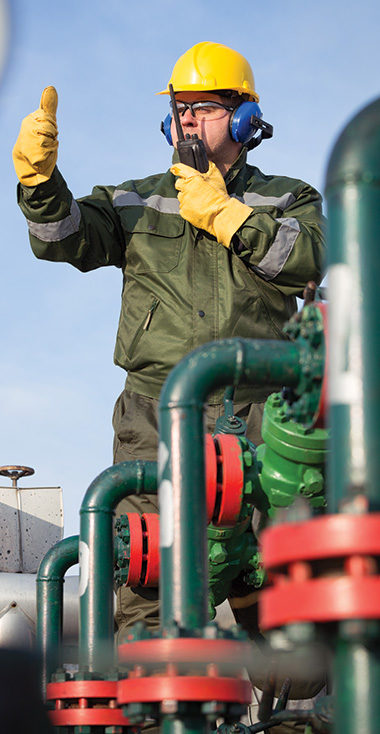 The first list will tell you how to stay on the government’s good side. It outlines known issues and/or potential failure points. It can spur your organization to tighten up important compliance measures, renew certification training, and update your recordkeeping.

The second list will give you a new approach to old problems. Instead of struggling with lackluster approaches to back injuries or same-level falls, you can focus on solving worker distraction, attention blindness, and a lack of teamwork and communication.

By no means are these issues easy to resolve, but potential solutions may become more readily apparent when you’re fully aware of what you’re dealing with. What looked like compliance issues will suddenly reveal themselves to be problems with knowledge, attention, and human capacity. A different set of tools may be required, and at the very least, you’ll break out of a rut, which is the first step in finding a new way forward.

I’ll conclude by noting that this shouldn’t be a onetime exercise, nor should it be something you do on your own. Ideally, you should update your lists frequently using leading indicator data to tell you where your current potential risks and areas of focus are, given that these can fluctuate over time.

You should also ask other managers in your organization to make their own lists—you’ll learn a great deal based on where your lists overlap or differ. Armed with this information, you will be able to make more meaningful improvements on your “violations” list than OSHA has. And by engaging others in this process, you’ll replicate one of the great outcomes of OSHA’s top 10—regular, widespread awareness of your top safety issues and priorities throughout your organization.